It was an absolute pleasure to be joined by Tom Wood at HWM Aston Martin, to discuss his racing career thus far! Thank you Tom for visiting and agreeing to be interviewed!

Tom made his debut in European GT Racing this season, after a strong maiden season in British GT and two successful seasons in the Ginetta Junior Championship - where he was a race winner and consistent podium sitter.

2020 will see Tom make the exciting step into racing with Factory prepared team equipment - joining the VLN and PurpleDot Walkenhorst Motorsport. Where he will take the famous Nürburgring Nordschleife throughout the championship campaign.

Tom will be one of the youngest drivers to ever compete in the championship, after a pair of seasons racing in GT4 where he regularly showed excellent potential. 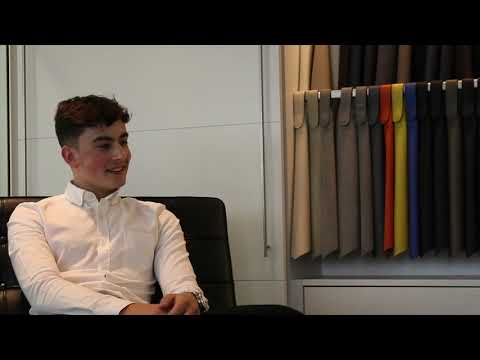